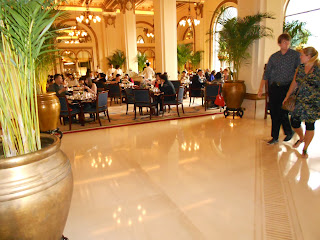 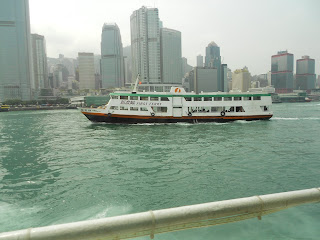 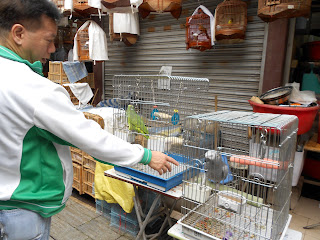 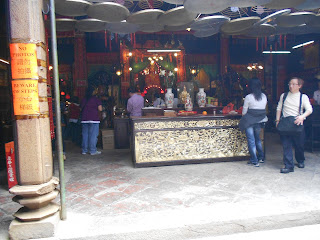 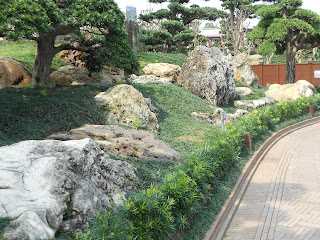 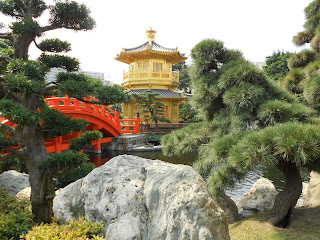 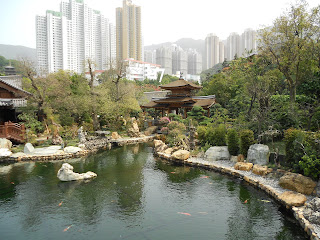 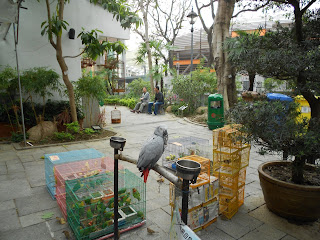 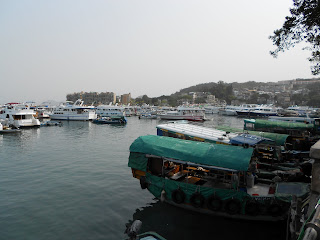 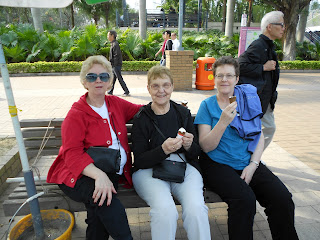 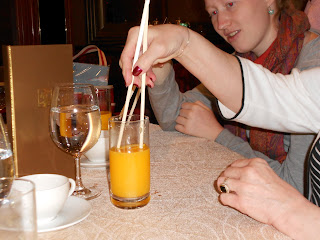 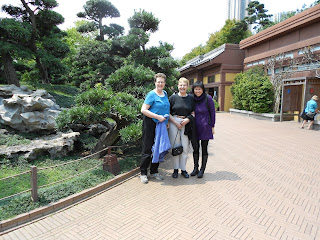 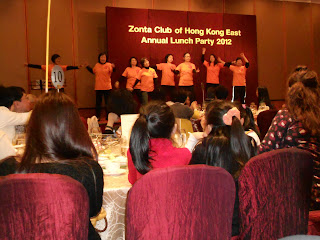 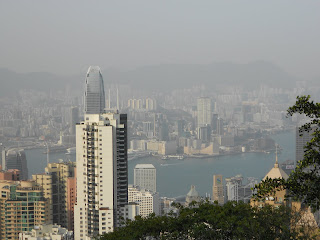 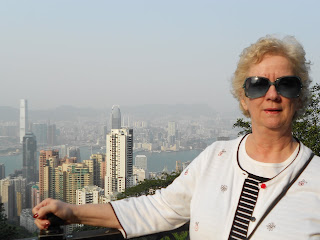 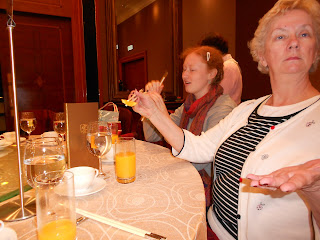 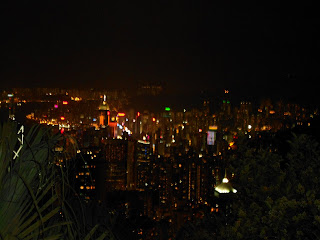 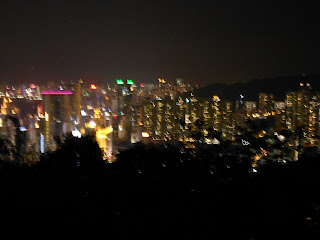 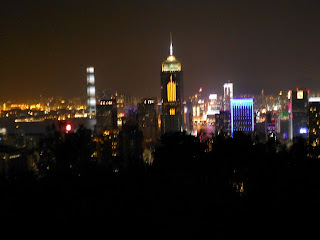 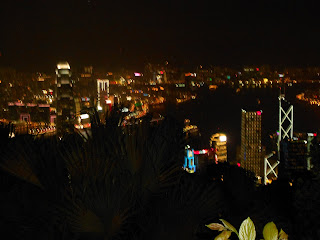 My mother and a family friend have been with me in Hong Kong this week. We have had some interesting times. They arrived on a Tuesday.

On Wednesday we were stuck in the apartment for most of the day–the elevator was being repaired. We then went out and walked to the local wet market and grocery store. I served some Thai food for supper–Dorothy wouldn’t eat it. She ate rice.

On Thursday we took the subway. We visited a Buddhist temple on the way to go shopping at the Jade Market and a Chinese Department Store. Dorothy was accosted by two sales girls. Maralyn fell to her knees in the Buddhist temple. We finished the exploration with high tea at the Penninsula Hotel–a must for anyone who is anyone in Hong Kong, or wants to be. Dorothy did eat the cucumber sandwiches and the tea agreed with her. We made it home and nobody fell.

On Friday we took the subway back to TST and took a harbor tour, walking along the promenade, viewing the movie star walk. We tried to get Dorothy to have her picture taken with Bruce Lee but she refused. We then took the train to the bird market. We caught a taxi home. Dorothy finally ate since we went out for Italian.

Saturday we went with a geographer friend, Mee, who took us to Nan Lian Garden in Diamond Hill, run by a Buddhist nunnery. Dorothy wouldn’t eat the curry, or the mushrooms, but found the fried sweet potatoes, rice, and cheese cake to be OK. Mee then took us to pick up her in-laws at HK Institute of Science and Technology to take them to their apartment. We went and had tea at their apartment and Danish cookies with led to a digression on Danish open-faced sandwiches. Mee then took us to Sai Kung, a former fishing village that is now quite a busy place with restaurants along the waterfront. It is also “dog friendly,” meaning that people sat in the restaurants with their dogs sitting on chairs. One dog was being fed out of a baby bottle. Dorothy looked at all the tanks of different sea creatures that you could choose for your meal. She had soft serve ice cream, and came home and had toast for supper. But she rejected the peanut butter–it didn’t taste right. She has also been complaining about the Sprite and coke–it just isn’t right.

Sunday was spent first at a benefit luncheon and entertainment event for several charities at the HK Marriott in Admiralty. This event went over 4 hours with different dishes brought at intervals–7 courses. Dorothy practices using chop sticks and drew applause from the table. Dorothy didn’t like 6 of the 7 courses. She ate the sweet and sour pork. She didn’t even try the dessert which was red bean soup. YUM! After the 7 course meal of which she ate very little, Dorothy went with all of us as my friend Lillian took us to the Peak. It was a beautiful clear afternoon. We had coffee, which Dorothy does not drink. She had a type of ice tea of which she drank half. We then walked over and saw the view. Later we went to a bar and grill and had hamburger’s and fries with a coke. Dorothy ordered a second order of fries. By the time Dorothy was done with her second order of fries, it was getting dark and we got to see HK city lights.

Dorothy has lost a considerable amount of weight (much needed I might add when compared to people that are 4 foot 8.

What an adventure. I wonder what Dorothy will eat in Macau?